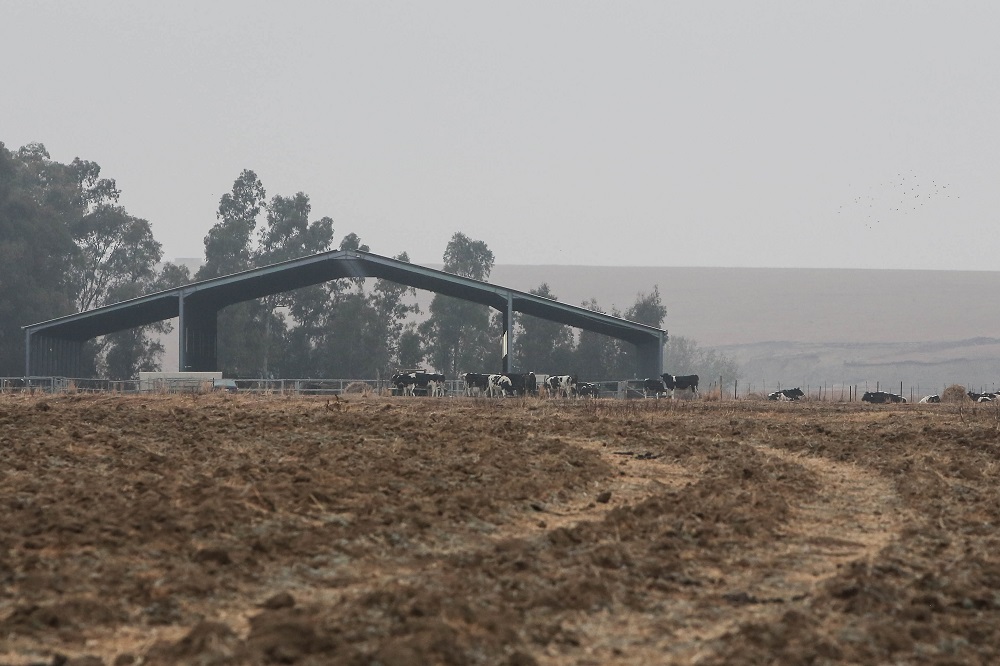 The National Prosecution Authority (NPA) dropped its trademark "state arrest" of members of the Gupta family and business associates accused of involvement in the alleged fraud of the Estina milk project at the Free State.

The NPA sent a letter to lawyers for Gupta and their colleagues on Wednesday, informing them that they "have not received information about requests for reciprocal legal assistance made to India and the United Arab Emirates, as a result the investigation was not completed".

"The state intends to temporarily withdraw the charges against the accused on December 4," he said.

But the NPA, speaking to Business Day on Wednesday, stressed that it did not mean Estina's case was dead.

"We can recover the prosecution after our investigation is complete, and all information circulating [is] obtained, "said spokesman Luvuyo Mfaku.

The NPA arrived on Friday to submit the maps and charges that were resolved in this case, where it was alleged that R250m was intended to appoint poor black farmers sucked into the Gupta company.

Earlier in 2018, the high court in Bloemfontein ruled that it was not satisfied that there was sufficient evidence to link the R250m in Gupta's assets to alleged fraud.

Judge Phillip Loubser stated that evidence that the state depends on "unreliability" and shows "many shortcomings that remain unexplained at the moment".

The NPA did not attempt to appeal the decision.

In August, Hawks chief Lieutenant General Godfrey Lebeya told the parliamentary portfolio committee to police that the unit was investigating cases where more than R40bn had been looted from the state treasury as a result of alleged "state arrest".

Speaking about Estina's investigation, he said the Hawks had obtained 302 bank account reports, as well as reports from 139 witnesses.

Lebeya added that two search and seizure operations had been carried out and the audit company was obtained to analyze the flow of funds related to alleged fraud.