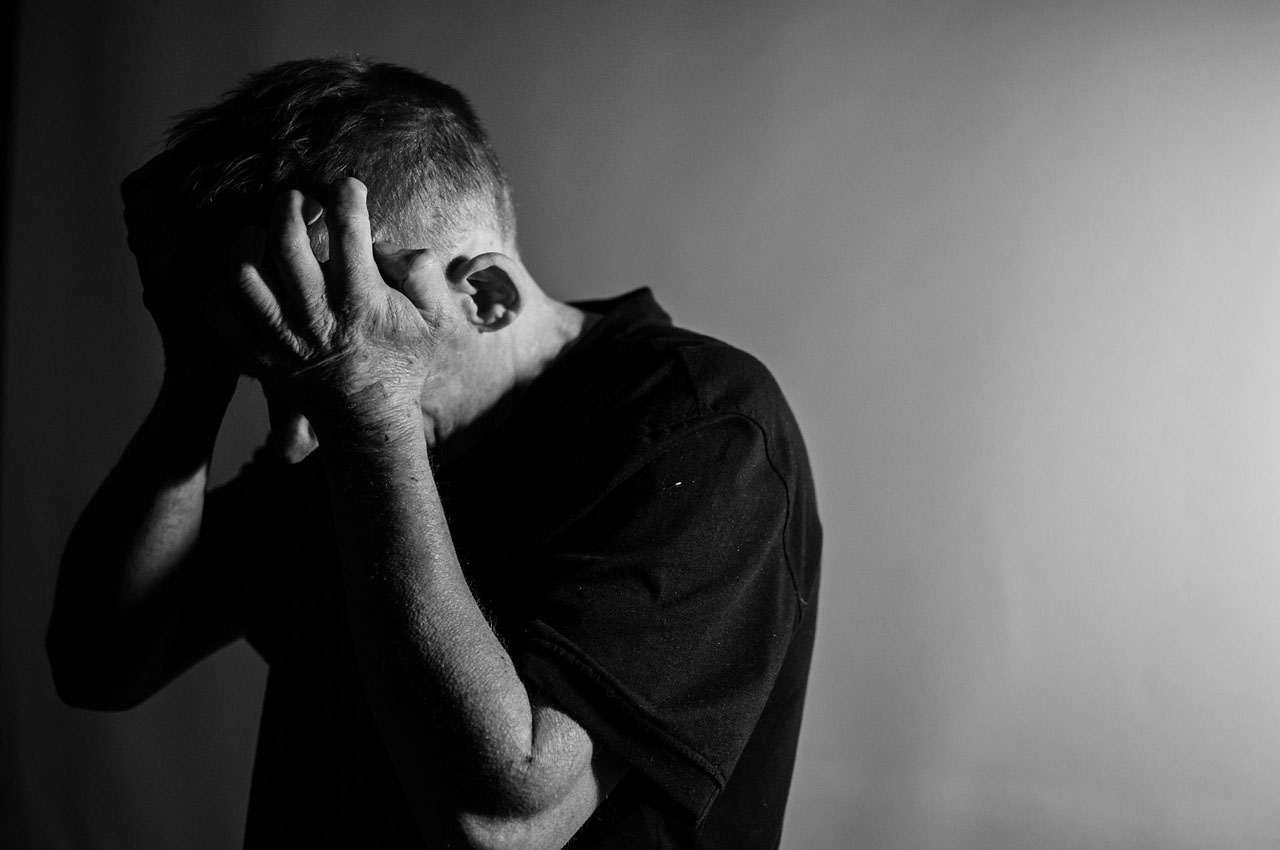 Prior studies have suggested that autistic individuals experience higher levels of self-harm, including suicidal thoughts and feelings, and higher rates of childhood maltreatment. Is this purely the result of negative environmental experiences, or does this interact with genetic predisposition?

In a new study, scientists at the University of Cambridge have investigated if a genetic predisposition for autism is associated with childhood trauma using polygenic scores (PGS) and genetic correlations in the UK Biobank. They also tested potential mediators and moderators of the association between autism, childhood trauma, and SSBI.

For the study, scientists calculated the genetic likelihood for autism in 100,000 individuals from the UK Biobank Study who had their DNA analyzed and who had also provided self-reported information about childhood maltreatment, suicidal ideation, and self-harm.

Individuals with a higher number of genetic variants associated with autism are more likely to report childhood maltreatment, self-harm, and suicidal ideation. Those with the highest genetic predisposition to autism on average have a 28% increase in childhood maltreatment, and a 33% increase in self-harm and suicidal ideation, compared to those with the lowest genetic predisposition to autism.

Dr. Varun warrier, who led the study, said: "While we have found an association between genetic likelihood for autism and adverse life events, we cannot include the former causes of the latter. We suspect this association reflects that genes partly influences how many autistic traits you have, and some autistic traits such as difficulties in social understanding may lead to a person to be vulnerable to maltreatment. This research highlights the risks of such adverse outcomes for those with a high number of autistic traits if adequate safeguarding and support aren't provided. "

Professor Simon Baron-Cohen, Director of the Autism Research Center at Cambridge, said: "This new study extends our earlier work by showing that individuals who carry more of the genes associated with autism have a higher risk for maltreatment and self-harm. Our work highlighting unacceptably high rates of suicide in autistic people was published five years ago, yet almost no new support has been provided. Governments need to provide far greater support for autistic individuals and those with a high number of autistic traits. "

He added: "Autistic individuals may need a variety of interventions – there's no 'one size fits all' – and these may include an individual support worker, a mentor, opportunities to build social and communication skills and self-confidence through activities that the person enjoys, peer support groups, and supported employment schemes. Schools may also need to increase safeguarding, given the risks of victimization. "

The study – published in the journal Molecular Psychiatry was supported by the Autism Research Trust, the Medical Research Council, Wellcome, and the Templeton World Charity Foundation., Inc. It was conducted in association with the NIHR CLAHRC for Cambridgeshire and Peterborough NHS Foundation Trust and the NIHR Cambridge Biomedical Research Center.