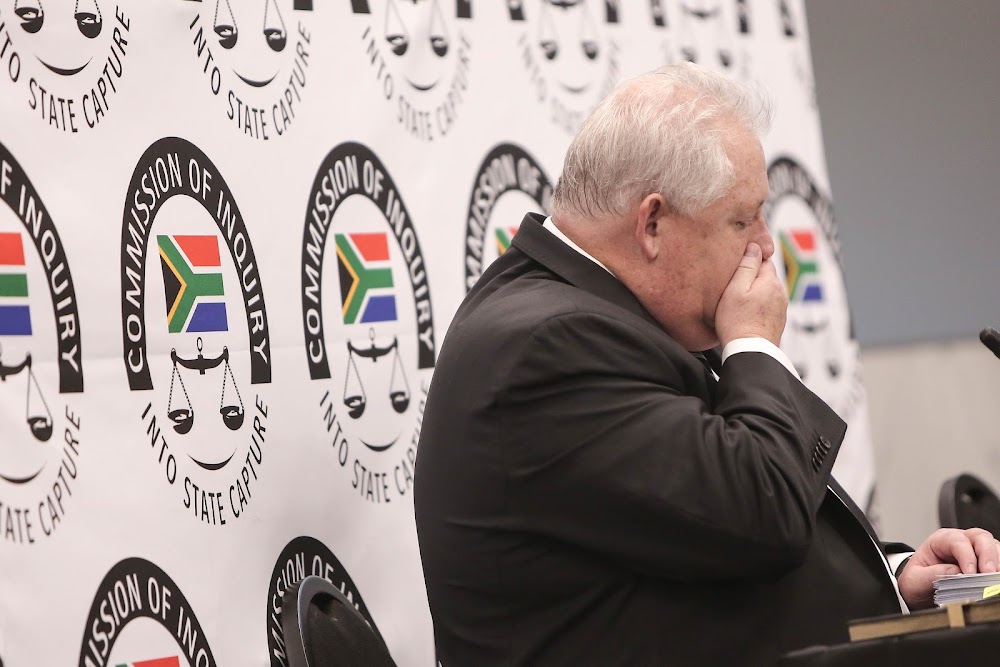 A senior source at Bosasa, now called African Global, said: "R100,000 must be paid to help journalists. That was a good reason but the pressure was unbearable because I had to return from sick leave to monitor and help release the money. The money was finally paid for that purpose, "said the employee, who did not want to be named because he was not authorized to speak to the media.

Another source, previously with Bosasa, said the money had been paid "under pressure".

"We have given money to people like other companies do, but the payment to journalists is questionable. But we are under pressure to pay. Sometimes it is said that it is good for the company's image.

"The money is not only paid to politicians but also to journalists who today report about Bosasa – they get something."

In September 2018, SABC COO ax Hlaudi Motsoeneng admitted to the Sunday Times that R1.2m of his legal bill arising from the wrongful dismissal of eight SABC employees, had been paid by Bosasa. He would not say who asked chief executive Gavin Watson to help him.

In Agrizzi's email – addressed to the then chief accountant Carlos Bonifacio, financial officer Jacques van Zyl and former chief financial officer Andries van Tonder – he wrote: "Strategically Andries VT has come up with a brilliant idea to sponsor journalist funds that began to help SABC reporters those fired – Bosasa will contribute a total of R100,000. I am not sure what details of the account, I will forward it to you after I find it – hope that after processing for payment, send me a copy immediately.

"If you can get account details before me – please continue with a donation of R100,000. I know we are under pressure – believe me, this is probably the best ROI [return on investment] we have done it with donations. "

When asked whether the company donated money for SABC 8 purposes, Papa Leshabane, director of African Global (formerly Bosasa), said they were not ready to comment.

"We will not comment now about this," he told TimesLIVE.