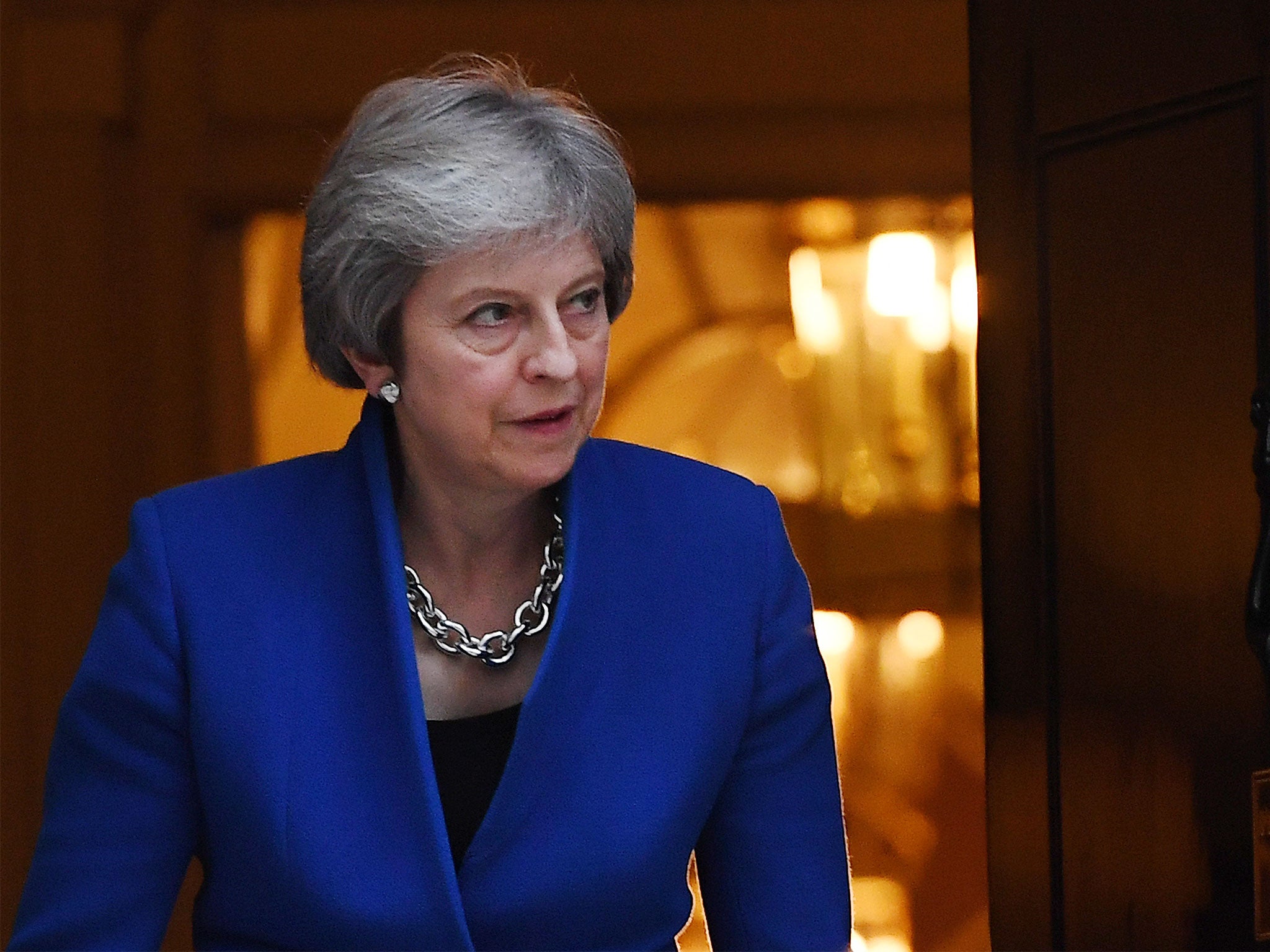 Theresa May reported that he had received concessions from Brussels to keep the UK as a whole in a customs union after Great Britain withdrew from the European Union.

The agreement reached would prevent North Ireland from being treated differently from the rest of the United Kingdom, which is the main scandal in the Brexit negotiations.

A "secret" transaction would avoid the need for Irish return and be written into a legally binding treaty The Sunday Times.

But Downing Street poured cold water into the report, calling it speculation.

The EU has allegedly proposed to propose a Brexit customs procedure for disadvantaged people across the UK.

Preparations for the final negotiations were far more advanced than previously published, according to the report, 50 pages or more documents should be published.

The agreement would include an "exit clause" aimed at supporting the Brexit supporters to ensure that the customs union remained only temporary, The Sunday Times said.

The museum of May meets on Tuesday to discuss its plan and hoped that on Friday there is enough progress for the EU to announce a special summit.

The Prime Minister's Office described the report as a speculation, but claimed that in March 2019 an agreement was signed to exit the British block.

"It's all about speculation," said Ms. May's spokeswoman. "The Prime Minister has made it clear that we have made good progress in future relations, and 95% of the withdrawal agreement is now being negotiated and the negotiations are in progress."

Meanwhile, more than 70 business actors call for a public vote on the final conditions for UK exit, warning that the country faces "eye or damage, hard, Brexit".

Companies are increasingly concerned about the collapse of the EU by the United Nations or the politicians sign an agreement restricting access to the markets of the continent.

"We will lose business and are bad for working people. Since we did not have the ballot in 2016, we believe that the final decision should be returned to the public by referendum."

The government's Brexit department stated that it was certain that it would provide the business that was operating for businesses and reiterated its objection to a second referendum.

"The people of the United Kingdom have already had their say in one of the biggest democratic practices that the country has ever seen, and the prime minister has made it clear that there will be no second referendum," he said.

The Independent launched its #FinalSay campaign to demand that voters receive the final Brexit deal.