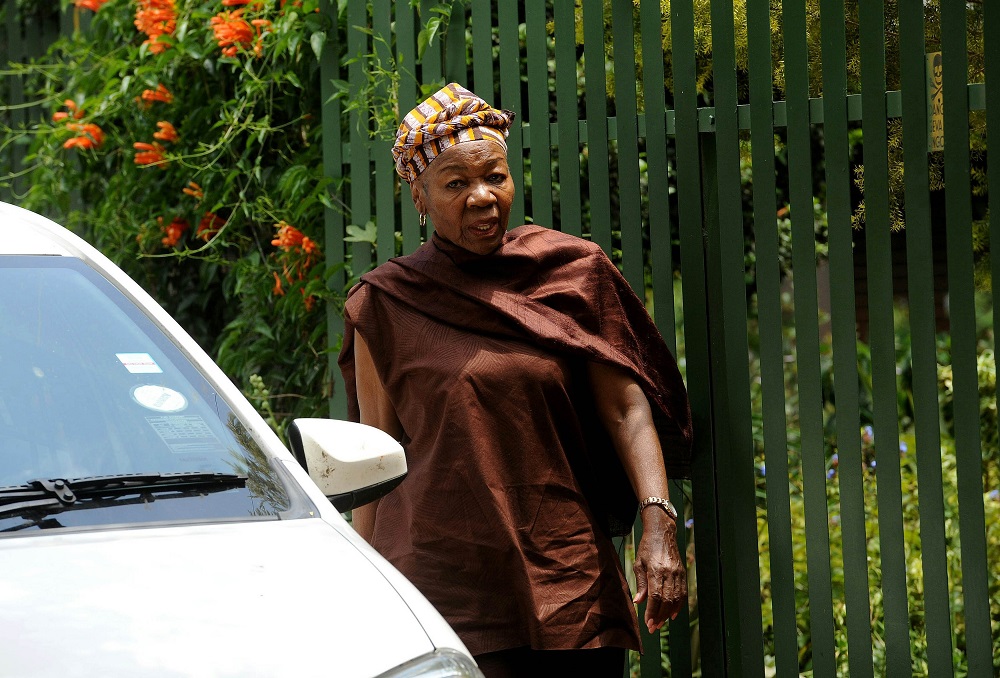 He confirmed that a case had been opened and that the head of the organization had met with FNB to find out where the money had gone.

"We were given a case number and we also met with officials at the FNB bank this morning (Monday) to see the extent of their investigation."

Mbulu claimed that the bank boss told them that they could trace the money but he declined to comment further on the matter.

"They have told us that they can see exactly where the money went – and to what extent they went in the investigation."

Living Legends Legacy Program, which was established by the minister of arts and culture Nathi Mthethwa in 2015 received money from, among others, the Department of Arts and Culture to run workshops to empower young talent who tried to enter the industry.

Mbulu said the planned workshop would continue but many of the other programs of the organization would not run until an investigation into the lost money was made.

He added that the money would affect the people who needed to be paid for their services.

The Director General of Arts and Culture Vusumuzi Mkhize said that despite the theft, the department was committed to supporting the legend and further R12-million was still intended for program trust.